Home / Blog / Social Media in 2018: What to Look For and Where to Invest Your Time

Social Media in 2018: What to Look For and Where to Invest Your Time

Social media presents one of the greatest opportunities for growing businesses to generate buzz around their brand, as well as drive traffic and generate revenue. However, every platform is constantly innovating, and social audiences are becoming increasingly more discerning around the content they’re viewing via social, which means the competition for their attention is always on the rise. As such, certain trends we’ve identified in 2017 are likely to have significant impact on Social Media Marketing strategies in 2018. Here’s what to look out for and where you should spend your money:

It may have a daunting name, but if you’re an avid social user, you’re likely already familar with ephemeral content in the form of Snapchat or Instagram or Facebook Stories.  Ephemeral content is just content that doesn’t last forever. Most ephemeral content is available for just 24 hours before it disappears. Right now, more than 200 million people use Instagram Stories each month. That’s 50 million more than Snapchat can claim and Stories is only a year old. If your audience is using Instagram, having your brand name appear at the top of their feed is invaluable in raising brand awareness. This is huge, because it means a successful Instagram campaign will have to include Stories. 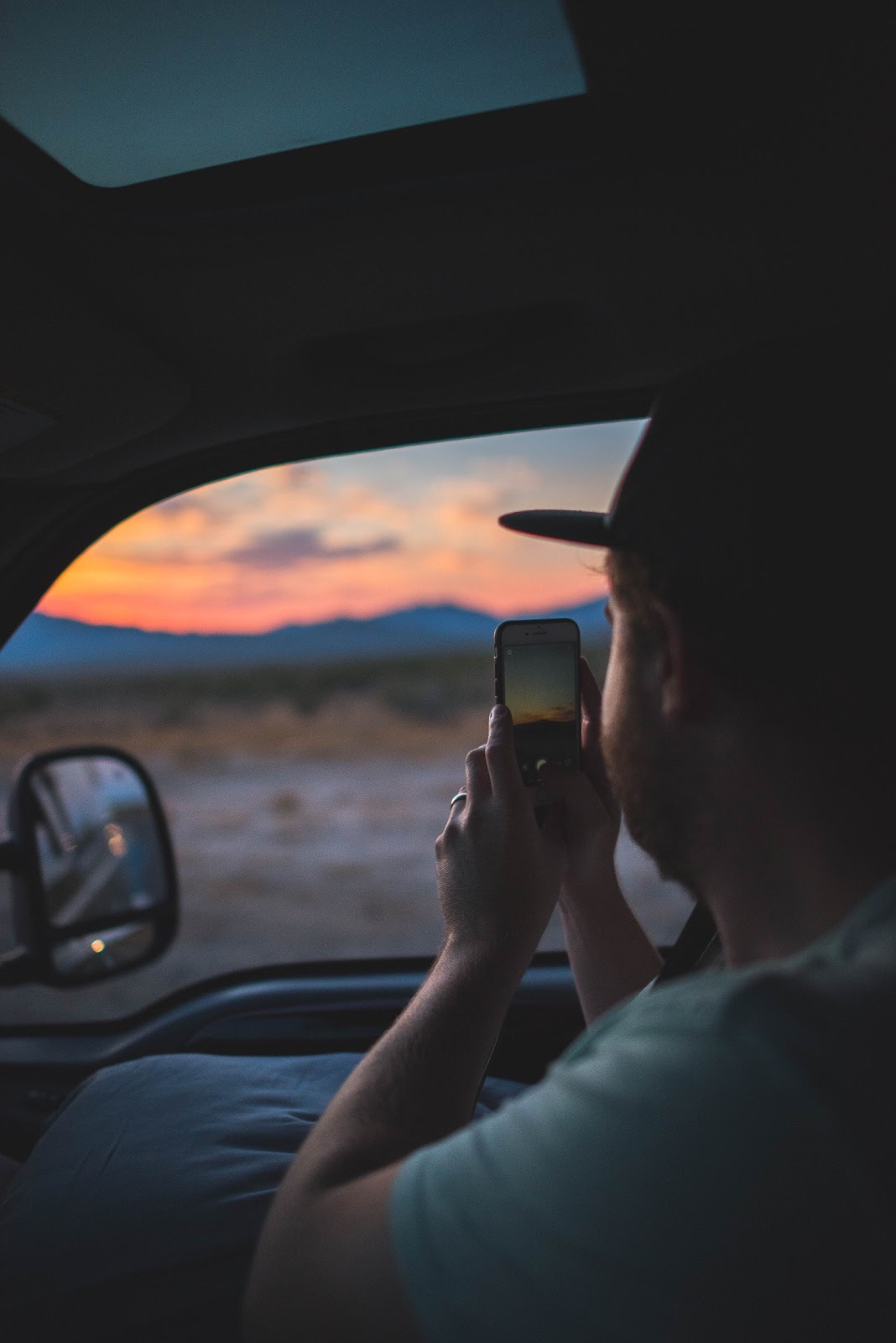 For a good example of what this might start to look like, take a look at the New York Times Insta; they’ve recently begun incorporating truly native, fully produced story suites. Another form of ephemeral content to be on the lookout for is livestreaming, which is also possible through Instagram Stories. 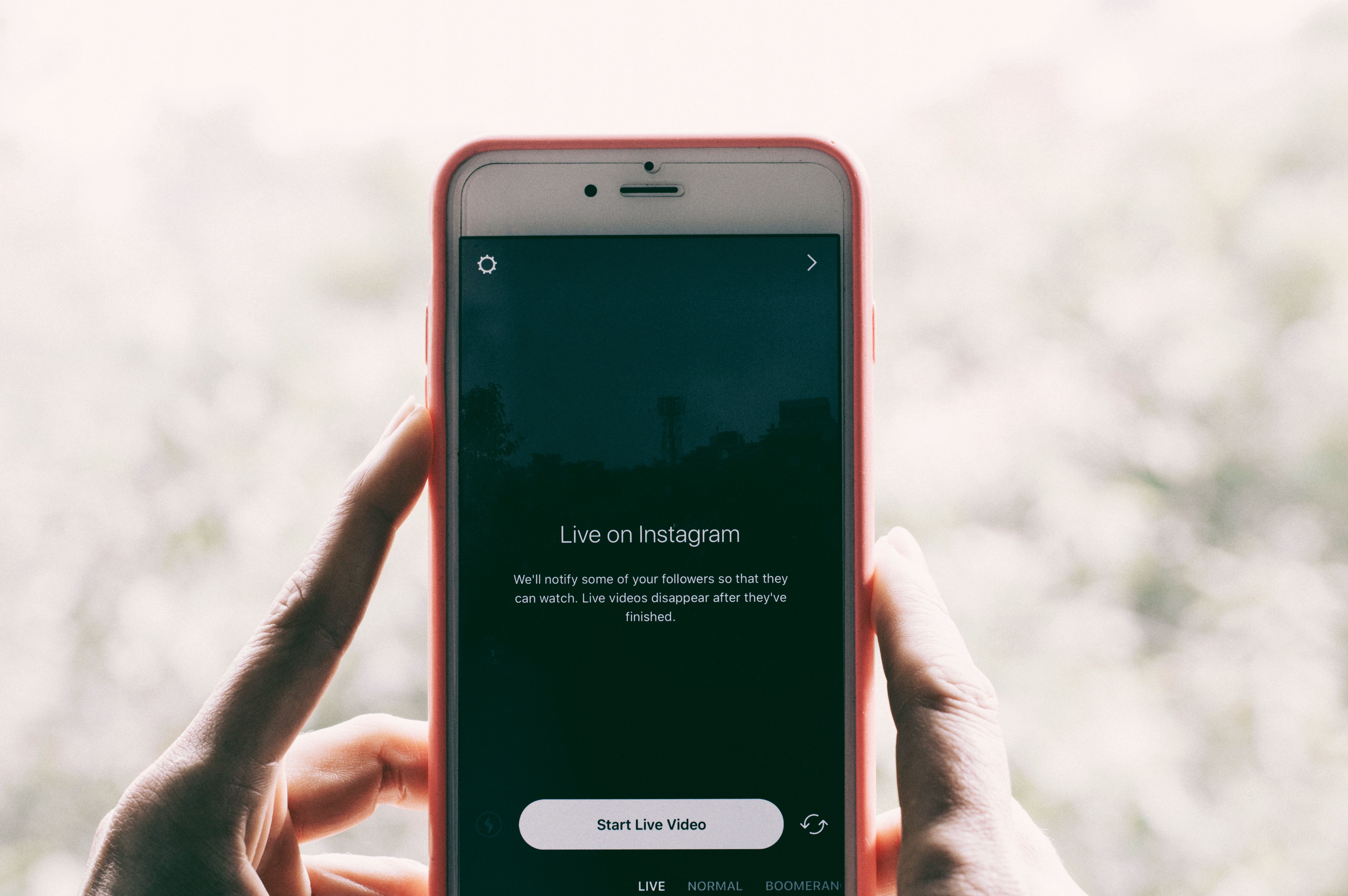 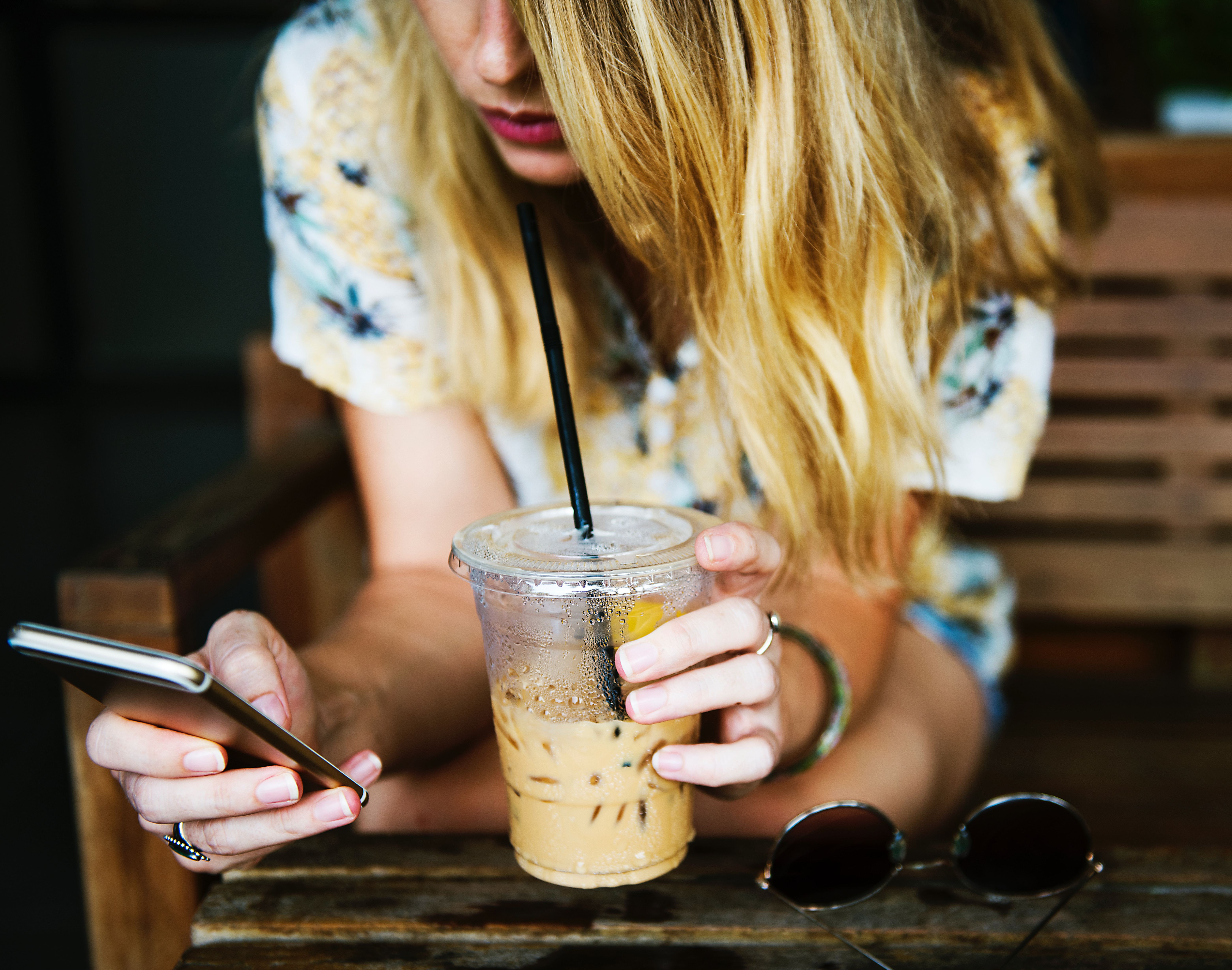 Influencer marketing is an important way to engage with audiences. More than 90 percent of marketers who used influencers reported they believed it was successful. However, micro-influencers are the vanguard of successful influencer marketing campaigns. HelloSociety classifies micro-influencers as accounts with 30,000 or fewer followers. You may be thinking that’s not a great deal of exposure and, in a way, you’re right. However, take into consideration the finding from Technorati that 54% of consumers believe that, the smaller the following, the greater the influence.

That’s probably because 83% of consumers take product recommendations from friends over advertising. Authenticity is hugely important in successful influencer marketing. Often, a great deal of followers might cause a viewer to deem that account compromised in its ability to fairly recommend products. There’s been a broad and successful move toward using expertise over celebrity in influencer campaigns.

Start Focusing on a Younger Crowd 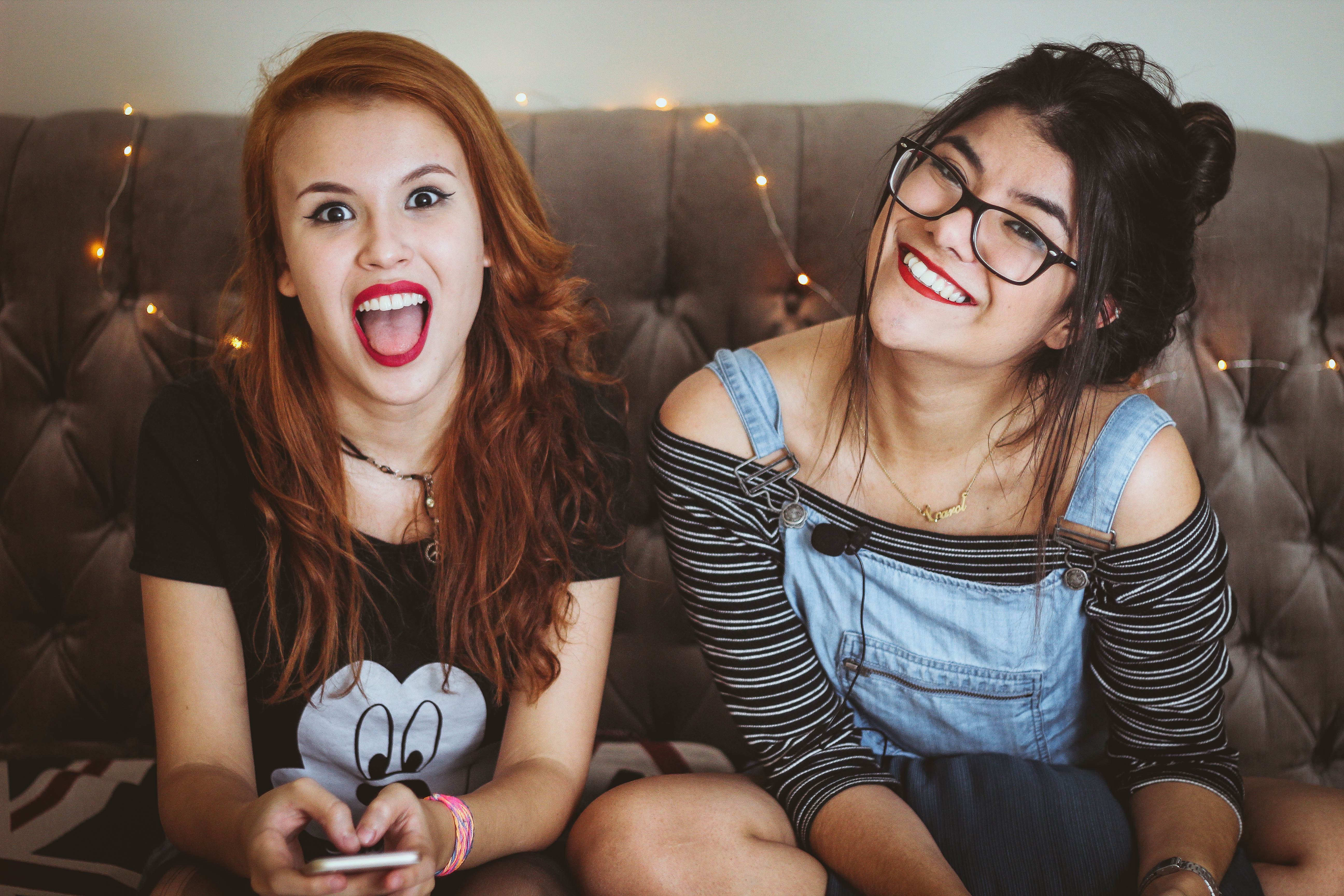 It isn’t news to say millennials have been driving retail trends, but would it surprise you to know that millennials are out, Gen Z is in? This emerging market, numbering 69 million, was born in 1998 and is just coming into adulthood. Unlike any generation before them, Gen Z’ers are true digital natives, born device-in-hand; nearly half are connected for 10 hours each day. In many ways, reaching your audience on social is going to mean targeting this new demographic as they are likely to outrank millenials in buying power very shortly. 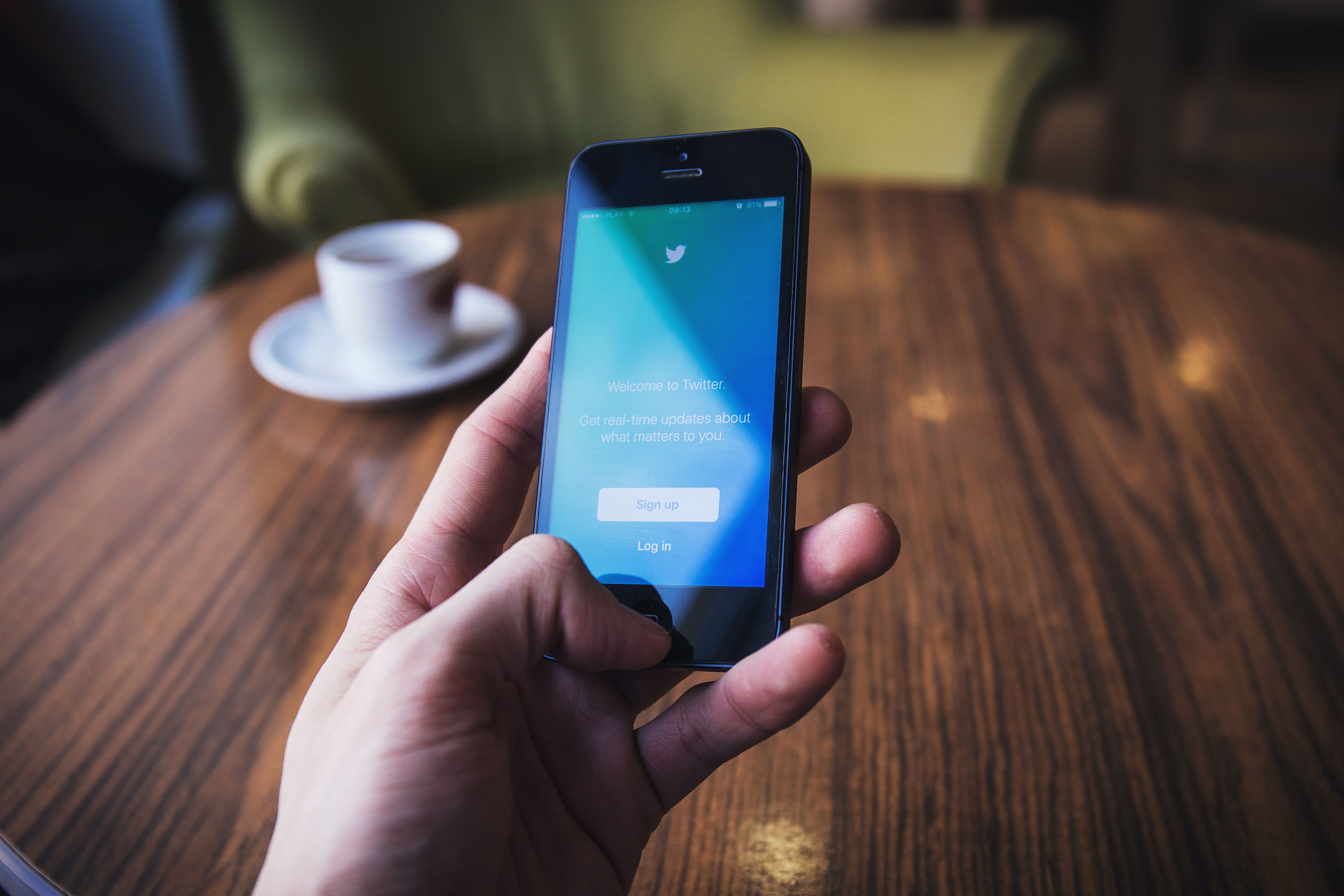 If you have limited marketing resources (who doesn’t?), consider diverting some of those away from Twitter. In their 2017 Q3 earnings call, Twitter was forced to report they had been miscalculating their monthly user user numbers since 2014. As a result, they’ve had to re-report lower user figures from that period. Twitter has only reported 5% of the growth in average monthly users as its behemoth competitor Facebook. For advertisers, it’s important to keep in mind that Twitter’s ad platform is far less robust than its competitors. Not to mention that twitter is far less compatible with leading industry trends like video and ephemeral content.

Across all social platforms, the 2016 presidential election revealed ads, posts, and accounts linked to Russian meddling, violence, and inappropriate content. In response, Facebook has this year added 3,000 new employees worldwide to monitor content. While these changes in the industry shouldn’t affect most advertisers, it’s crucial to keep on eye on changing ad policies of any kinds.

That was just a brief overview of what Social Media Marketing Agencies are expecting in 2018. It may not seem like a lot, but the truth is that any one of these trends may actually upend those tried and true social media marketing strategies you’ve been relying on in 2017. If you’re looking for help managing all the new changes and updates happening on social, get in touch with Bonsai Media Group, one of the premier Social Media Marketing agencies in Seattle - we can help you make sense of the noise and hone a strategy to help you reach your audience and grow your business online.

So, if you’re thinking about ways to make 2018 a year for reinvigorated approach to social, give us a holler today.

At half-past eight the door opened, the policeman appeared, and, requesting them to follow him, led the way to an adjoining hall. It was evidently a court-room, and a crowd of Europeans and natives already occupied the rear of the apartment.

The donations increased due to the impactful user journey.

Your current browser is missing features this website requires to display correctly. Please upgrade your browser for the best experience.